Another bitter cold day spent hiding out at the Generator.  Didn't know that doors didn't open until 11 am, so had to make a run for the public library next door.  But that didn't open until 10, so I had to run to Leunig's Cafe where I was allowed to stand inside the doorway as they set up.  Once I could feel my face again, made a dash for the library just as it was opening.  Eventually made it back here after 11. 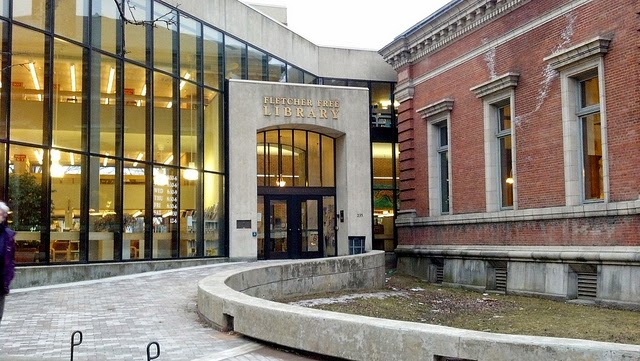 Forgot to mention that the Welding and Metal Work class was postponed, so that won't start until end of March.  Alas. 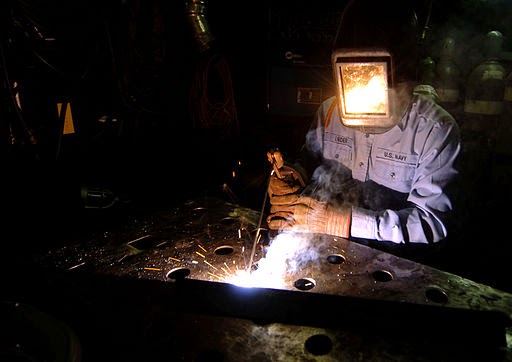 So today I learned more about Linux and Python and Arduino and Bluebrain to the point where my head is spinning. Multitasking as I'm downloading libraries and watching/listening to tutorials.
Delighted to switch to the simple assembly of the RedBot:

Continuing negotiations with the jolly folks at Cannybots in Merry England...Now I am really starting to fill up my shopping basket.  Since the shipping charge allows for up to a kilogram, they have convinced me to allow them to sell me the parts that will be needed once I've printed the plastic parts.  Since they have them all, and I would have to go online and purchase them somewhere else, I'm told that this is the way to go.  They are selling them to me at cost since I'm an educator.  Only the second one to bring CannybotMania to America -- the British Invasion!

They will ship tomorrow and I'll gave them by mid-week next week, just as I head back to school....
But that's okay, it gives me time to poor through the community forum:


Oh, and there was a different dog here, today, Millie.
She wasn't wearing these glasses, but she still looked pretty cool: 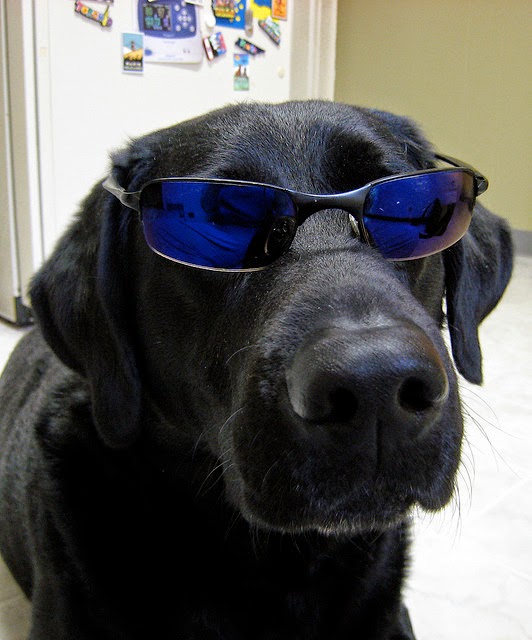 As I was working away in my little cubby, someone came along to mop the floor, so I scooted out to chill with Mill (the cool black dog) while my space was refreshed.
Posted by @msdayvt at 12:11 PM